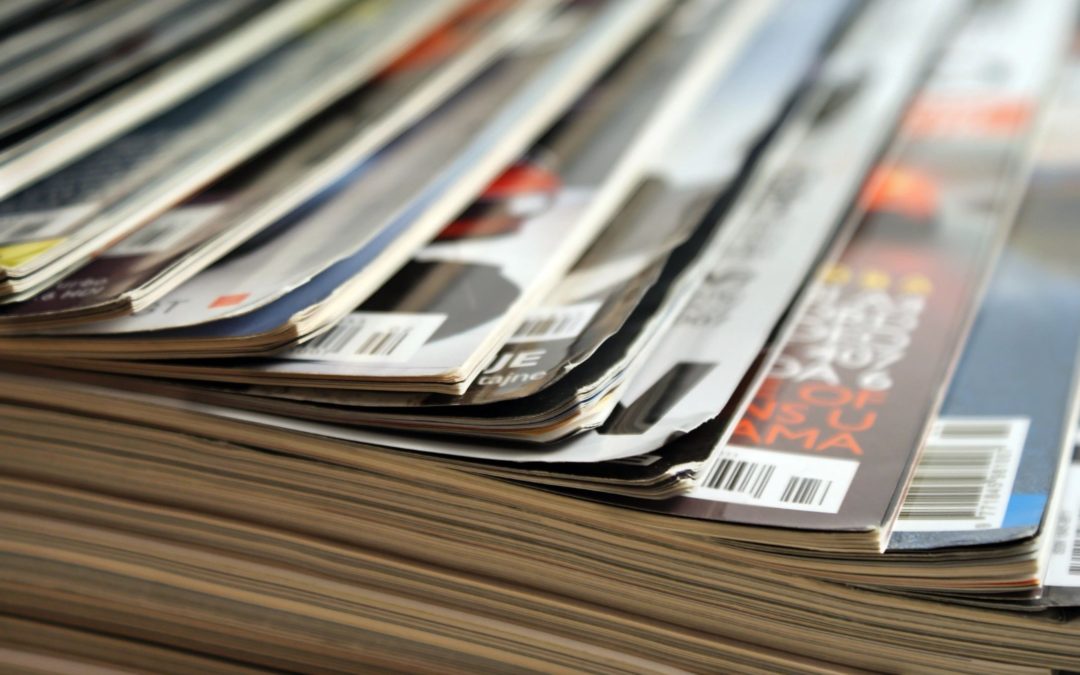 Lisa Kaas Boyle, an environmental attorney holding a bag that posed the question: “What would Dolly do?” – a reference to country music hall-of-famer Dolly Parton, who supports gay rights but said of Trump and rival Hillary Clinton: “I think they’re both nuts.” Surveying the queue of thousands of Trump supporters that snaked up and around and down a grassy hill, she said: “I’m shocked by this huge turnout. It really feels like a gut punch for me. I’m sure they came from far and wide. It’s shocking to me that people have no regard for their fellow Americans.”

Boyle has just returned to Nashville after 30 years, partly to be close to family and partly in response to Hillbilly Elegy, author JD Vance’s personal insight into problems of the white working class including alcoholism, divorce, domestic violence, drugs and hopelessness. As the Washington Post put it, elites in both parties are studying the book as “a sort of Rosetta Stone” to understand the conditions that enabled the rise of Trump.

The 52-year-old, said: “After reading Hillbilly Elegy, I feel progressives have to be involved. I can’t just hang out in California with my like-minded friends. I have to make a difference here.”